While it is unrealistic to expect a Perfection in Politics in an Imperfect environment, it can’t be denied that politics ( and public figures) have a Profound impact on the Society. Hence, they have an extra responsibility to ensure that their conduct is Ethical

Changes introduced in this years Budget

Freebies in elections are promised.

Why Crime growing in the country – 2nd ARC ?

Case for inclusion of political parties funds under RTI

Right of Prisoners to Vote

Law Commission Against terming it undemocratic, undesirable and not helping to improve political awareness and participation.

The MCC is not enforceable by law.  However, certain provisions of the MCC may be enforced through invoking corresponding provisions in other statutes such as the Indian Penal Code, 1860, Code of Criminal Procedure, 1973, and Representation of the People Act, 1951.

Although as 2nd ARC observes, the use of Article 324 by the EC has made the MCC virtually binding in all respects

The Election Commission has argued against making the MCC legally binding; stating that elections must be completed within a relatively short time (close to 45 days),  and judicial proceedings typically take longer, therefore it is not feasible to make it enforceable by law.

On the other hand, in 2013, the Parliament Standing Committee on Personnel, Public Grievances, Law and Justice, recommended making the MCC legally binding.  Also called for lesser time between announcement of polls and poll date to reduce incidences of money, gift t lure voter  In a report on electoral reforms, the Standing Committee observed that most provisions of the MCC are already enforceable through corresponding provisions in other statutes, mentioned above.  It recommended that the MCC be made a part of the Representation of the People Act, 1951.

Education as a prerequisite in the Panchayat elections

Code of Conduct for ministers

For ministers, 2nd ARC recommends a code of ethics 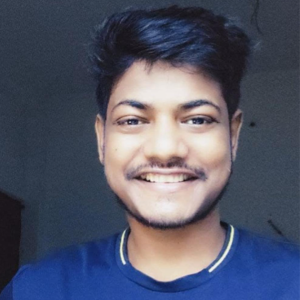